The RHCC Staff team at Nolensville is made of some amazing people who love the Lord, love to serve, and love to use the gifts and talents God has given them for Rolling Hills Community Church. 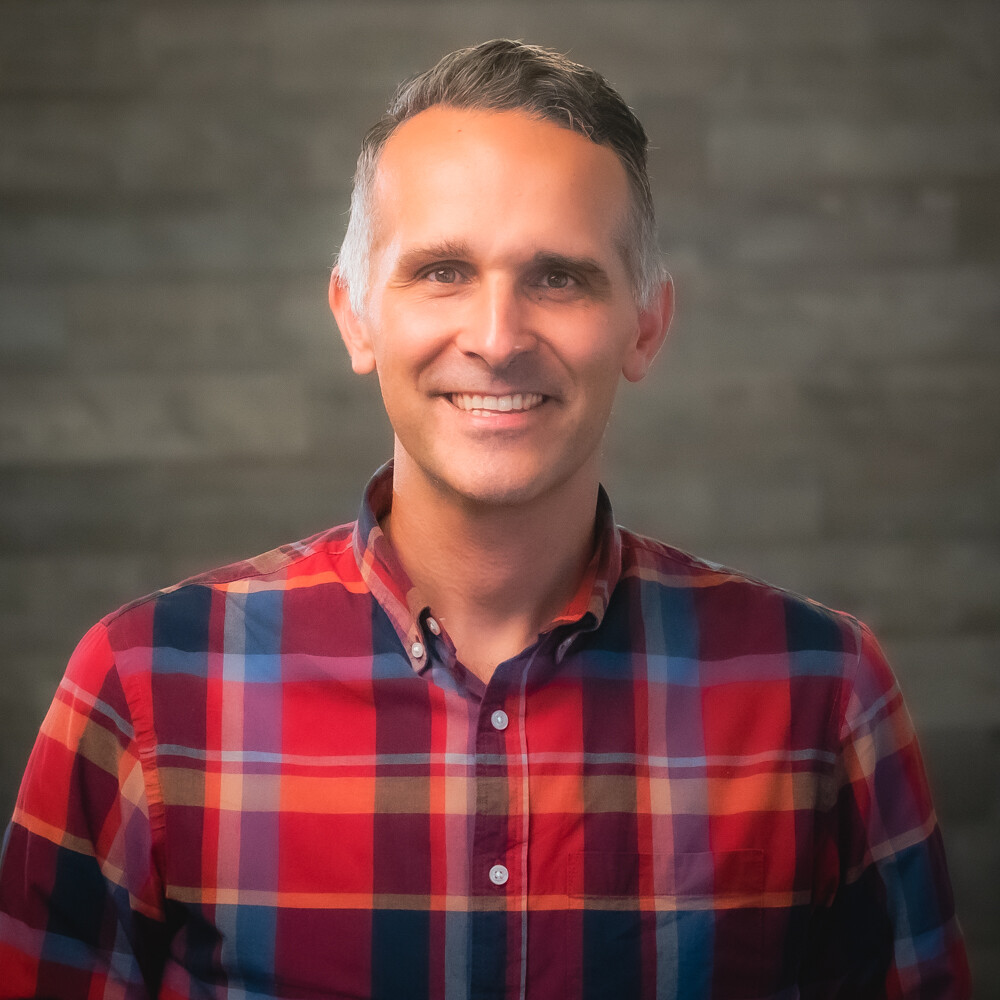 A fourth-generation pastor, Jason didn’t necessarily know if ministry would be the calling on His life, like the men in his family who have gone before him. However, after graduating college, Jason was a part of an internship where he served in college ministry. During those two years, God made it abundantly clear that there was nothing he wanted to do more than to serve God’s church, seek to equip others to live out their calling, and be invested in his local community.

Now, having been at Rolling Hills for over ten years, Jason’s favorite part about being the Nolensville Campus Pastor is seeing people take their next steps of faith. Whether that’s baptism, serving, or inviting someone to church for the first time, what pumps Jason up most is seeing people moving toward God's plan for their life.

As a dad of two kiddos, Evie June and JD, Jason loves nothing more than to spend time with them and his wife, Jaclyn. He especially enjoys playing sports with them! You can also find Jason reading, running, or playing board games and trivia in his time off. One fun fact about him is that he is a big fan of the Andy Griffith Show and has seen every episode several times through!