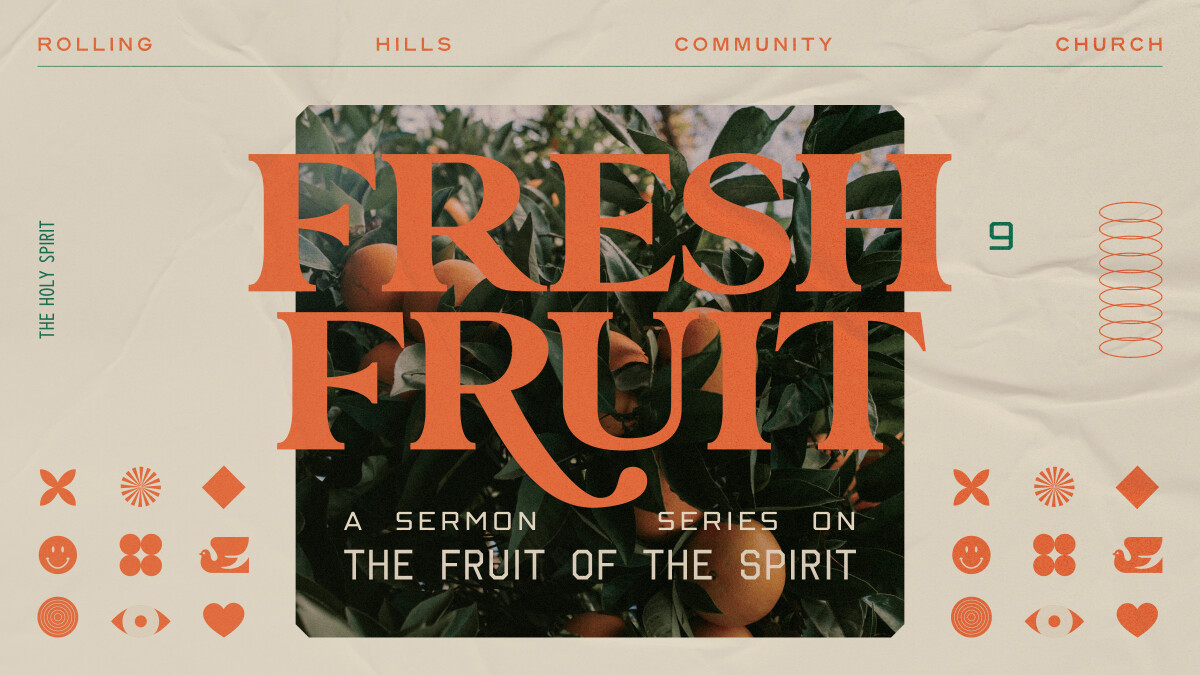 Gentleness is not something that many aspire to in our day and culture. Gentleness is seen as weakness and therefore marginalized in our “win at all costs” society. However, the gentleness found in Christ is strong, deep and rich. Gentleness is “strength under control.” It is learning to harness our God-given abilities under the Lordship of Christ. When we do this, lives are impacted. People are drawn to gentle people. Gentleness brings incredible power and influence. Jesus was a gentle giant, so may we all grow in gentleness.

It’s Tough to Be Gentle

In today’s culture, it can be a serious challenge for us to be gentle. Just think about how harshly people respond to one another’s politics: convincing others that we’re right and “righteous” often comes before respect for them as people! This is the standard that is set for us in the world of politics, and among many prominent world leaders.

The world does not spur us to gentleness, but to “win at all costs.” It encourages us to view our lives and interactions in terms of winners and losers. We hear, ‘if you ain’t first, you’re last.” We learn from the ways of the world that, “if you’re not cheating, you’re not trying.” We’re so driven by results and rewards of the world that we’ll often consider cheating and cutting corners simply because “somebody else is doing it.”

We start to accept the lie that the ends always justify the means. If you’ve ever gone too far in an argument with someone else and hurt them, you know that obsessing over being right is not always the right thing to do. If we’re not careful, our extreme measures in pursuit of an end result will also produce other outcomes that we’re not so proud of. We should aim to convince others of things for the sake of sharing truth with them, not in selfish ambition and pride.

A gentle answer turns away wrath,

but a harsh word stirs up anger.

The Real Problem and Jesus’ Solution

Being success-driven or passionate about truth is not the problem. In fact, as a people of God it is right that we pursue truth and excellence in the work we do to bring glory to Him. But the problem with the way of this world is the way it defines success.

They say it’s money, recognition, and power. But all of those things are self-focused and temporary. No one will die and keep any more of those things than they were born with. But love for God and neighbor — those have eternal rewards. Pursuing the Lord is success, and the ends and means do not conflict.

For men, the world has expectations for manliness that usually leaves out gentleness. Instead, the world says that men are supposed to throw their weight around, displaying their strength whenever possible, being aggressive and seeking to win by any means. But gentleness is no less a call to men as it is to women! True manliness is Biblical manliness; it is conforming to the will of God and the design He has for our lives. Like the other fruit, gentleness comes from the same Holy Spirit.

Rejoice in the Lord always. I will say it again: Rejoice! Let your gentleness be evident to all. The Lord is near. — Philippians 4:4-5

By our gentleness, others can see that we do not play by the me-first rules of the world’s game. They can see that we are not after the world’s prizes. This is not out of weakness! It’s out of knowledge of the Truth of God, and what’s truly at stake in this life. It’s out of a love for others, and a true desire to put others first, knowing what Jesus has done for us.

Gentleness is Our Goal

A great definition of gentleness is “Christ-like consideration for others.” To love someone, we sometimes have to tell them truths which they don’t want to hear, but which they need to hear. But just because we bring truth, does not mean that we can forget to “treat others how we want to be treated.”

But in your hearts set apart Christ as Lord. Always be prepared to give an answer to everyone who asks you to give the reason for the hope that you have. But, do this with gentleness and respect, keeping a clear conscience so that those who speak maliciously against your good behavior in Christ may be ashamed of your slander.

Right + Rude = Wrong. We are messengers of the Truth, but God is the only one in a place to cast final judgment. We should embrace our role and leave God to His, because He is just.

We the Church // Persecution Spreads the Gospel // Jeff Simmons

More in the Series