The RHCC Staff team at Franklin is made of some amazing people who love the Lord, love to serve, and love to use the gifts and talents God has given them for Rolling Hills Community Church. 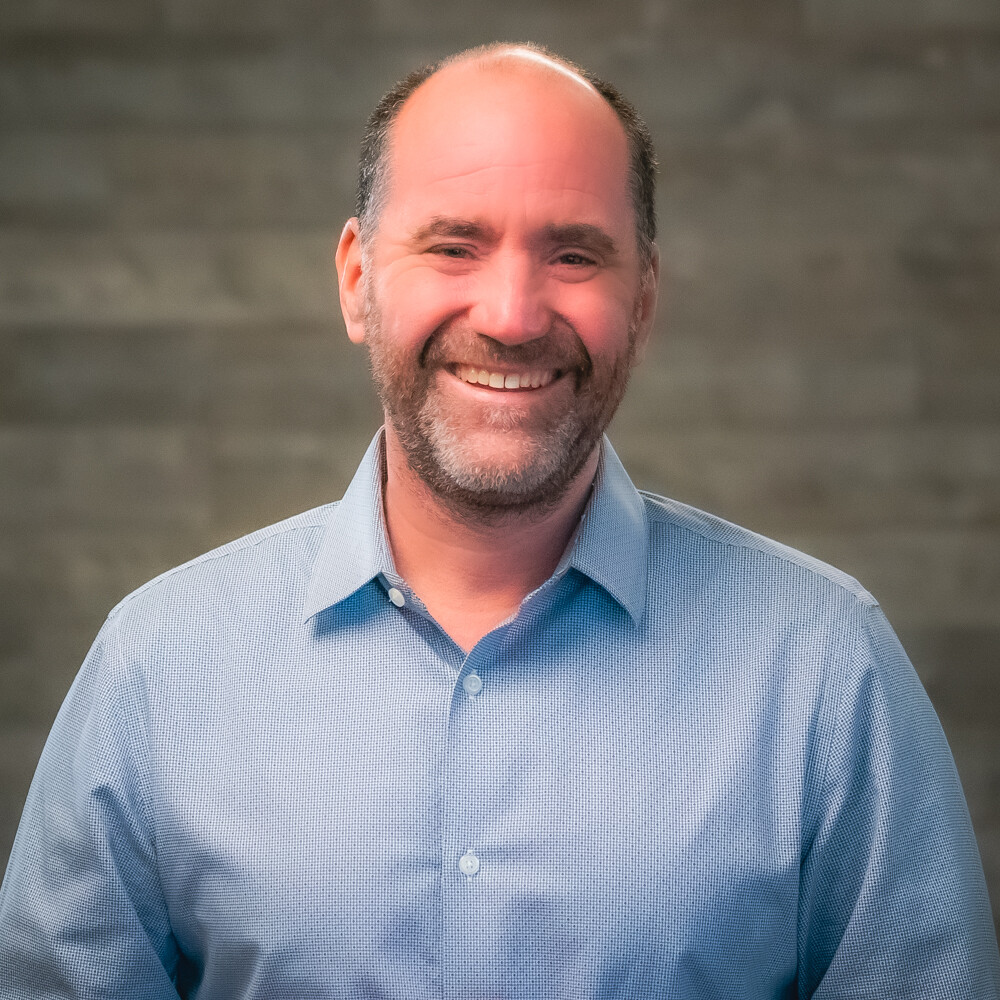 Jeff Simmons is our Lead Pastor and the Founding Pastor of Rolling Hills. As the Lead Pastor, Jeff loves serving in a place where our God is moving in such a mighty way and with amazing people that he loves! Every day he wakes up and thinks, he says, "God, what are you going to do today?" Our God is at work, lives are being changed for His glory, and joy abounds, and there's no place in the world he would rather be! Jeff leads with such a joyful and selfless attitude, and we're thankful for his leadership.

God called Jeff to ministry when he was in high school, and his first full-time job in ministry was serving with students. Serving in a local church is where he feels God's presence and feels most alive in his calling. Planting Rolling Hills has been such an incredible journey and joy for him, as he loves seeing God transform lives for His glory. Being in ministry gives him a front-row seat to God work in people's lives bringing love, hope, and peace, and for that, he's so grateful.

Jeff graduated from Baylor University and Southwestern Seminary. He was a Student Pastor with middle school, high school, and college students for ten years in Texas and Tennessee before planting Rolling Hills 18 years ago. He also serves as the President of Justice & Mercy International. There are other boards he's a part of and a few books he's written along the way, including Immeasurably More and Eyes on Jesus, but overall it has been an incredible journey and Jeff gives all glory to our great God.

A huge family man, Jeff loves being a husband and a dad. His favorite hobby is simply spending time with his wife, Lisa, and three girls, Grace, Mabry, and Kate, whether that's watching them play sports, do theater, or serve at church. He also loves being with his friends and is thankful to have such godly men around him. Sports are another one of his past times, especially hitting the golf course with a few friends. Missions is another major passion of Jeff's – from the Amazon jungle in Brazil to the sunflower fields in Moldova, one of Jeff's greatest joys is serving the lost and least of these around the world and sharing Jesus with them.