Diego Fua has been a partner at Rolling Hills since Alara Farms… in 2002! After he graduated college, he was invited by coworker Angie Atema to Thursday Night Bible study at Alara Farms Clubhouse. He remembers Pastor Jeff preaching that Christianity is not about religion but a relationship with Jesus.

For Diego, that was a word he took to heart. Since that night, he has regularly attended Rolling Hills, continuously growing in his faith. On Palm Sunday in 2006, Diego gave his life to Christ. He was even baptized in our makeshift baptistry outside the Thoroughbred Movie Theater, where Rolling Hills met for several years, too! 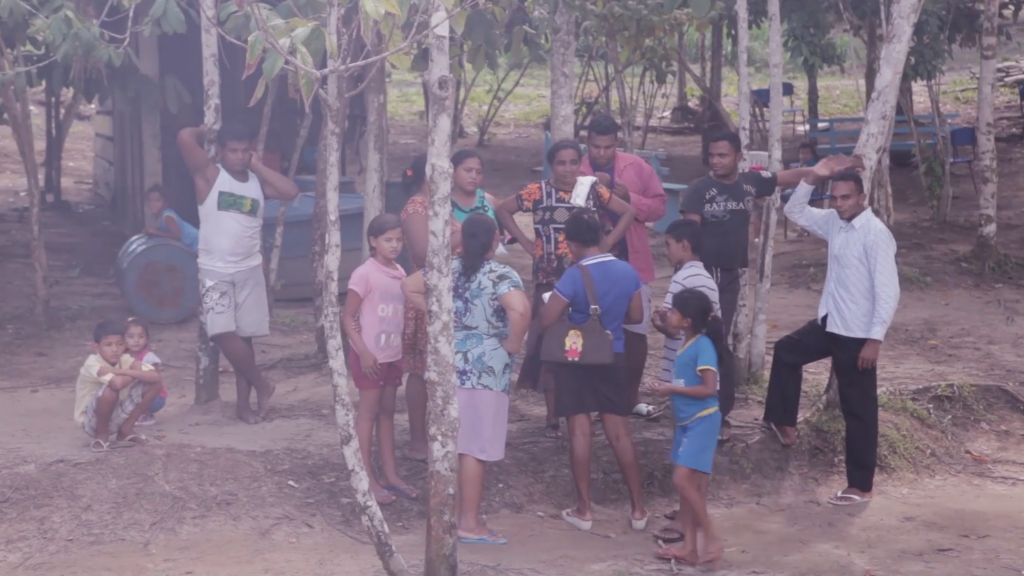 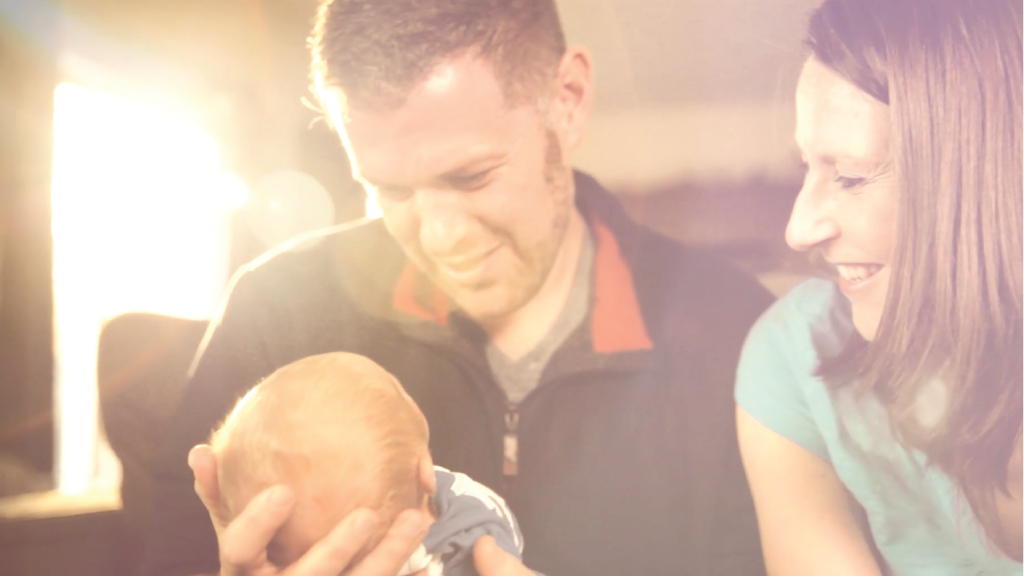 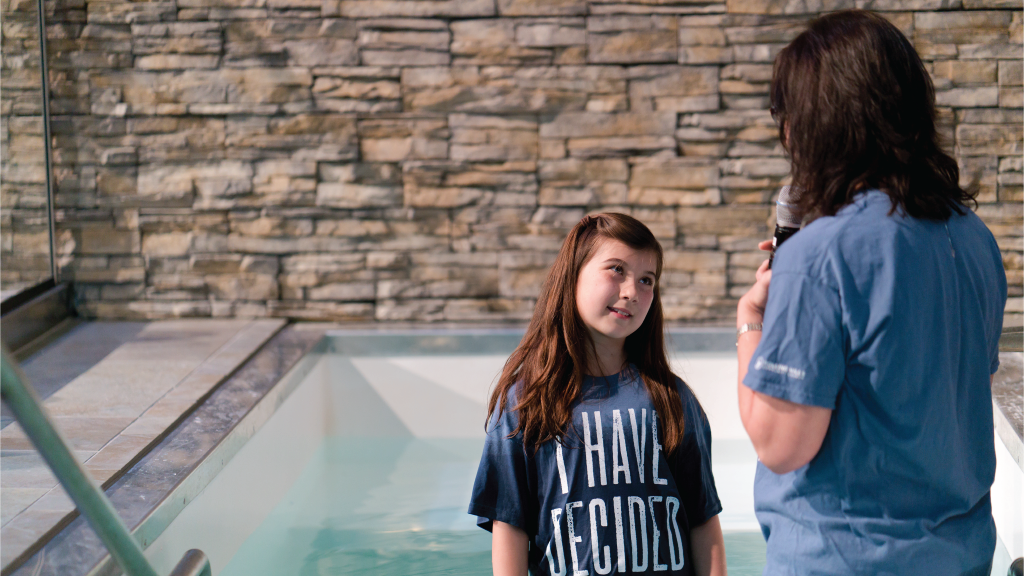 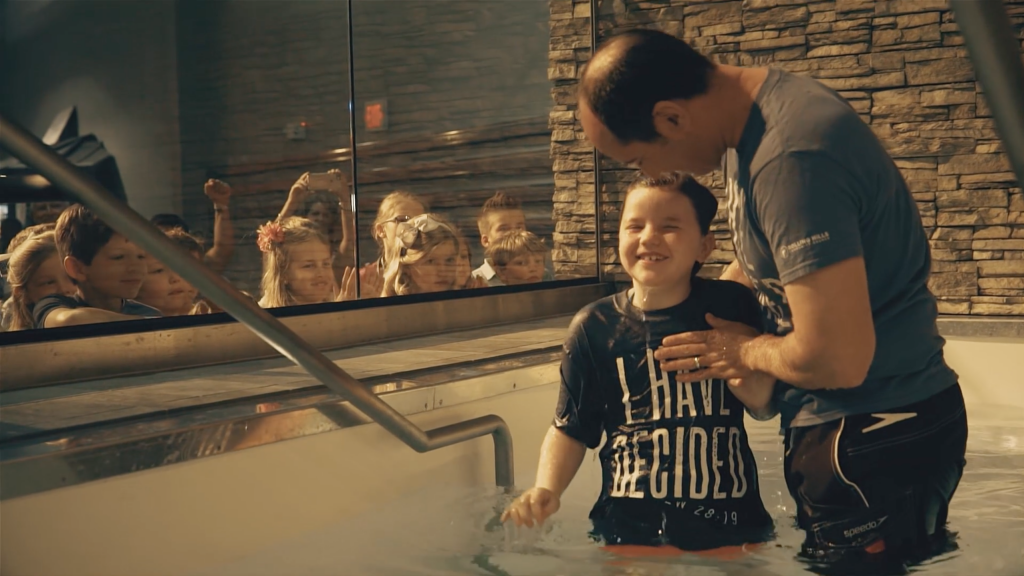 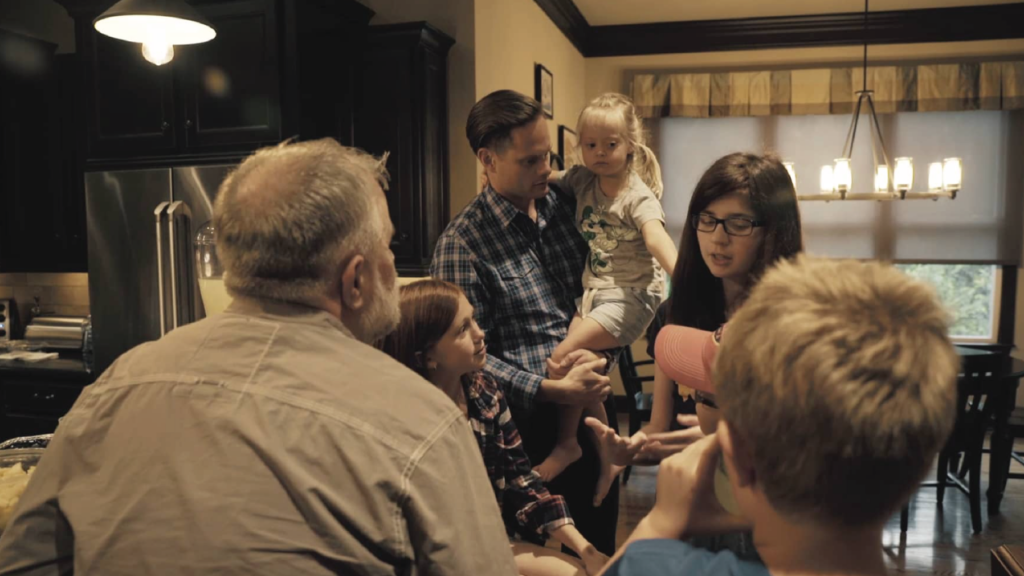 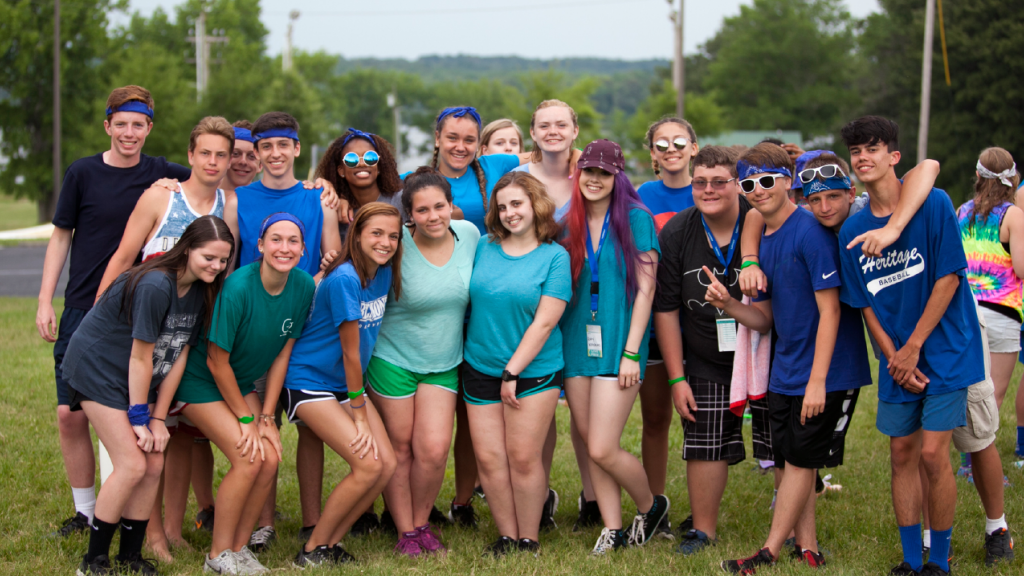 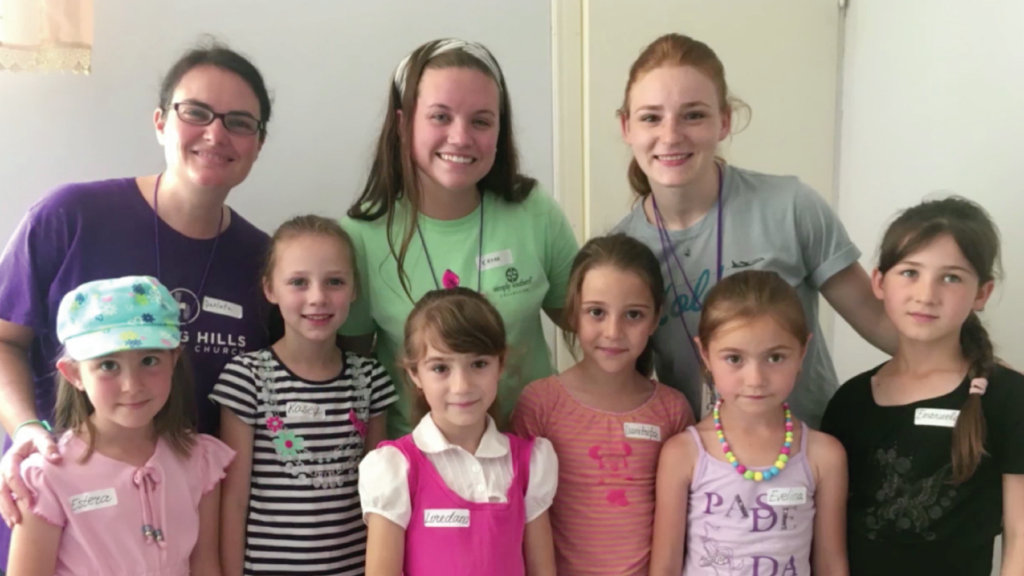